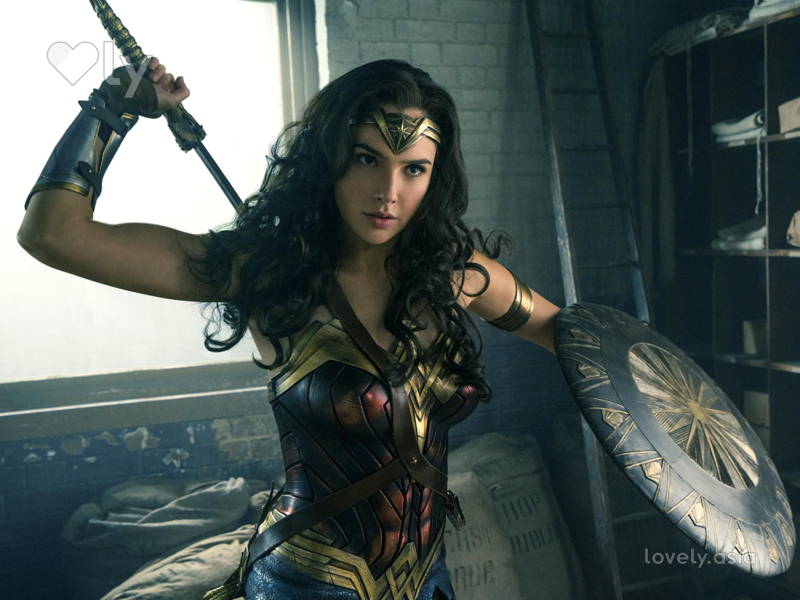 We’re not all so lucky to get paid to work out 7 hours a day for a movie, so try these scaled down, yet effective exercises.

The much-anticipated Wonder Woman movie is finally out and we’ve all been introduced to the otherworldly beauty that is Gal Gadot, but we really know why you’re really here.

Just like us, you were motivated to get back in shape after watching the movie. There’s nothing like seeing Wonder Woman’s ripped body in HD to get you back on your #newyearnewme fitness track.

Let’s be real, we probably wouldn’t survive a day of Gadot’s fitness regime. The actress spent 6 to 7 hours a day doing martial arts, cardio, and weight training, but here’s how you can scale down her routine. 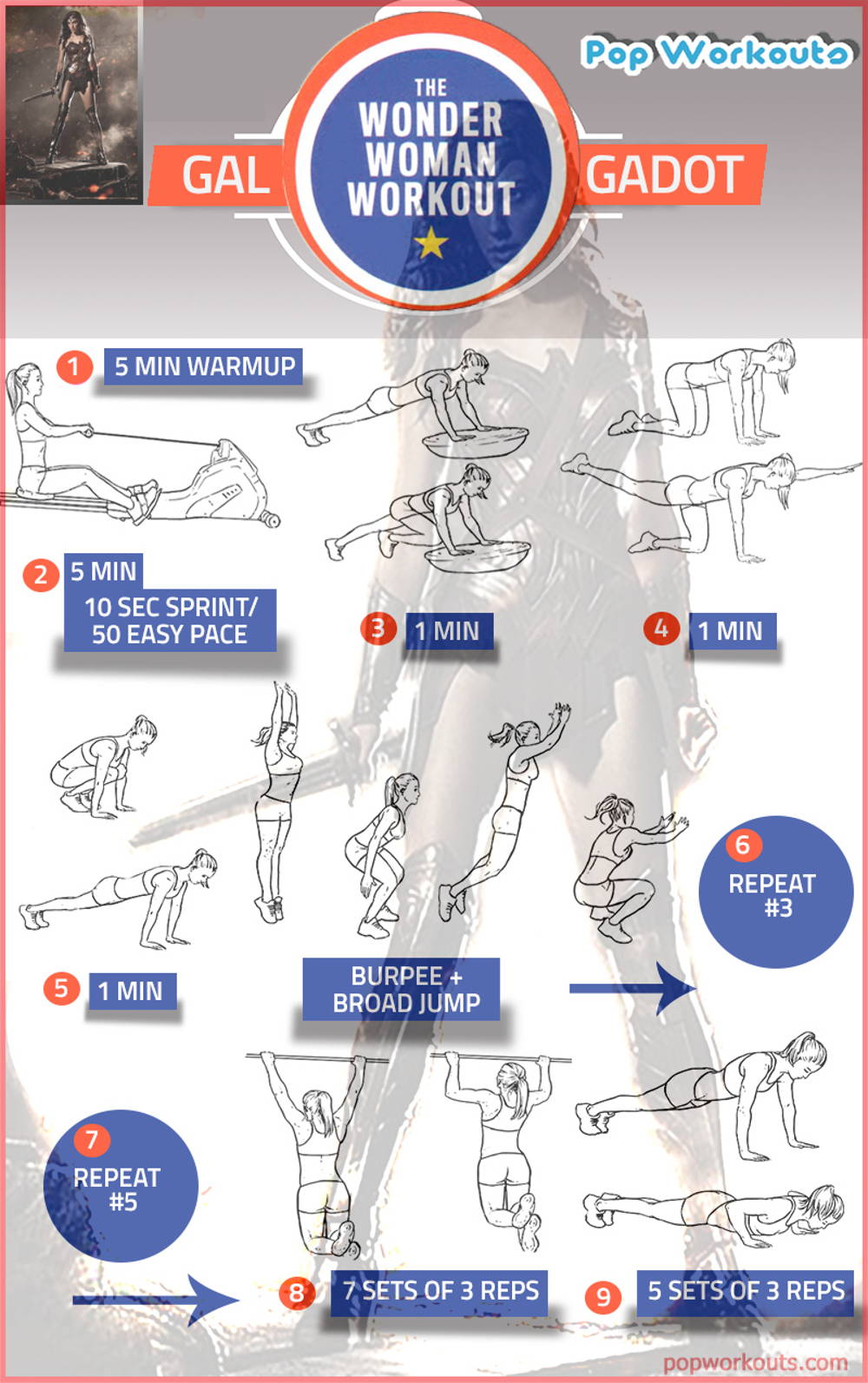 The former beauty queen and army volunteer already had a lean body to begin with, but she pushed harder to take on the superhero role. Gadot’s workout routine started with a cardio warm up that targeted all major muscles. These routines are all low-risk which means that they reduce the chances of you getting hurt or injured.

Beginners can start off this workout by doing one rep instead of 3 and eventually building up enough stamina to increase your reps. If you think you can handle the Wonder Woman Full-Body Blast routine created by celebrity trainer Mark Twight, then use the above as your warm-up before starting the routine below. 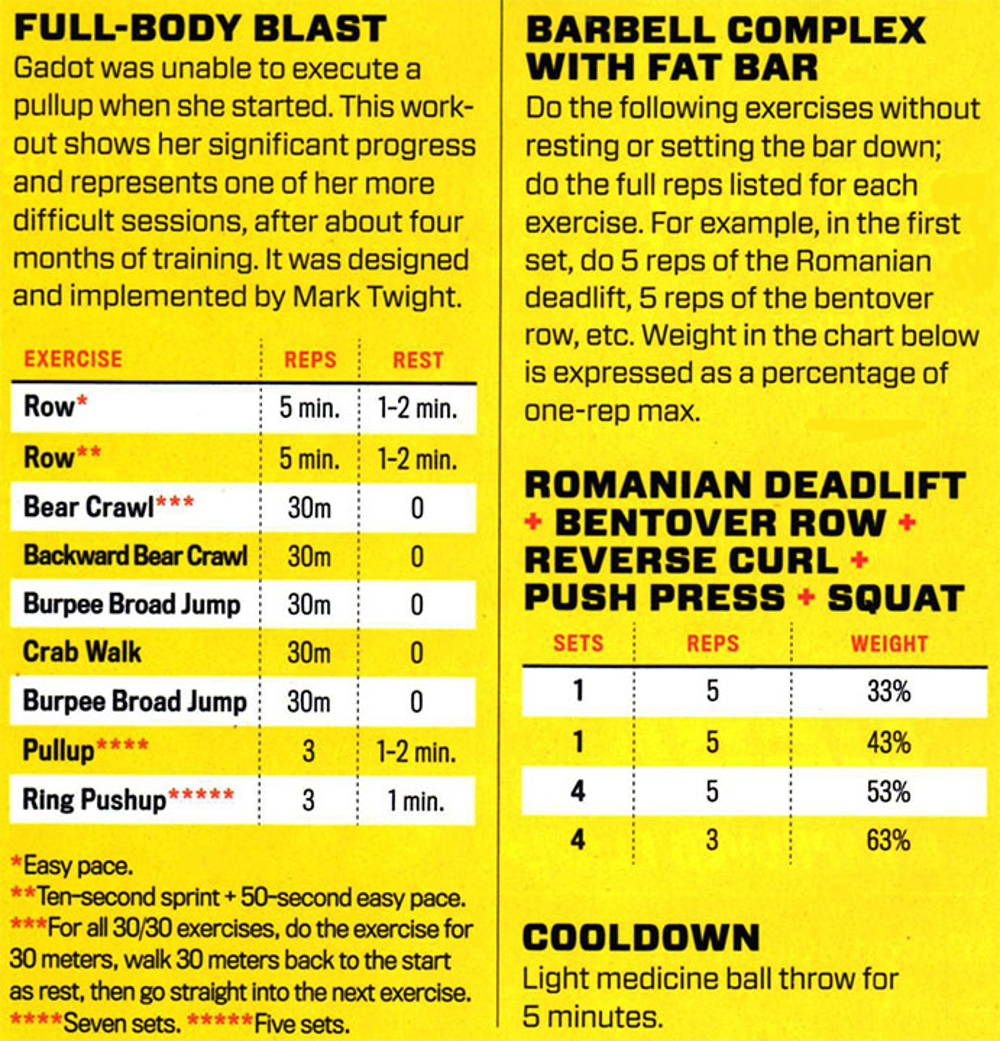 Gadot has gone on the record to say that she enjoys being active and taking on action packed roles. In order to make her fight scenes look as real as possible, the actress took on a series of martial arts classes that included combat training, weapons training, and boxing lessons.

It’s never too late to sign up for karate or muay thai lessons, not only will they keep you in shape, they’ll also equip you with self-defence tactics. You can also try out one of these fitness classes that will definitely keep you on your toes. 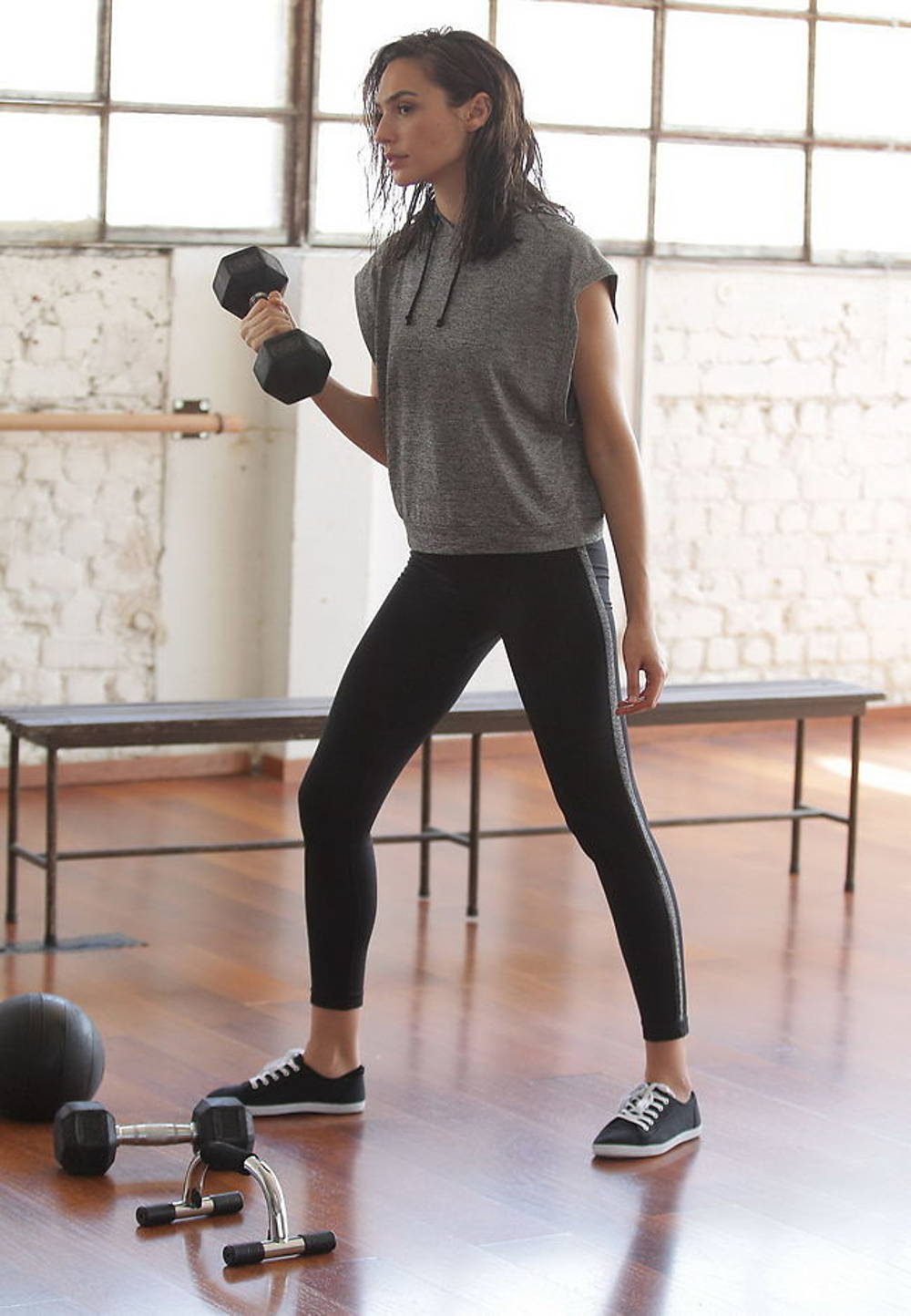 Fortunately, just like us, Gal Gadot is a self-professed foodie, but the actress knows to keep her balance. While filming the movie, the actress was put on a diet that included lots of green veggies and lean proteins.

The key to achieving her body is balance and plenty of water. We all fall prey to our guilty pleasures once in awhile, and cravings heighten when you restrict yourself too much. Allow yourself cheat days, making sure that you note the measurement and quantity of your intake. Fitness apps like My Fitness Pal allow you to keep track the calories and nutrition in your foods in accordance to your pre-determined fitness, weight, and nutrition goals.

We’re not all so lucky to get paid to work out 7 hours a day for a movie, so try these scaled down, yet effective exercises.