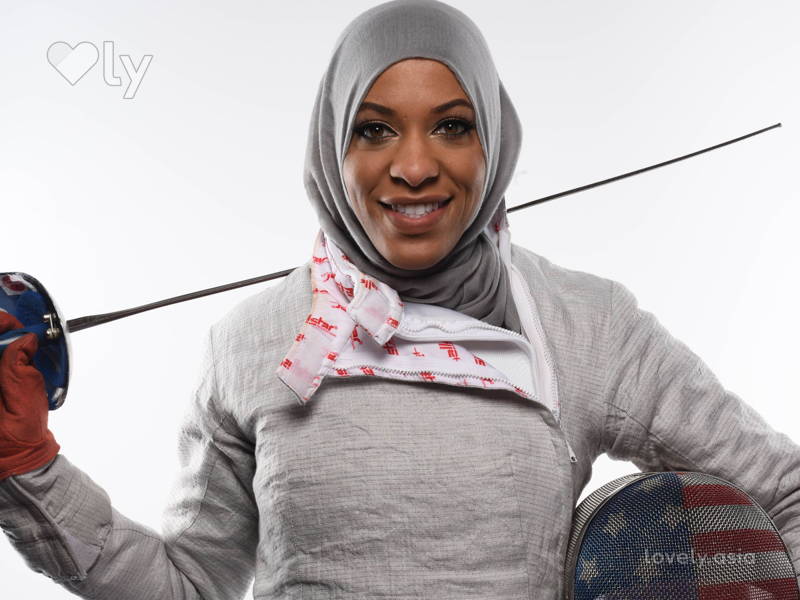 Why and How to Work Out With This Skin Condition

School Holiday Hair Makeovers That Won’t Get You Into Trouble

These women dominate their sport AND style game.

These powerful women are not only ruling their sports, but also their style games.

Somehow, between training something like 6 hours a day and 6 days a week, these athletes still manage to find the time to dress up.

And to think we can’t even muster the energy to brush our hair at times.

Having scored the most points in a single game in Rio, Liz Cambage is a superstar both on and off the court. 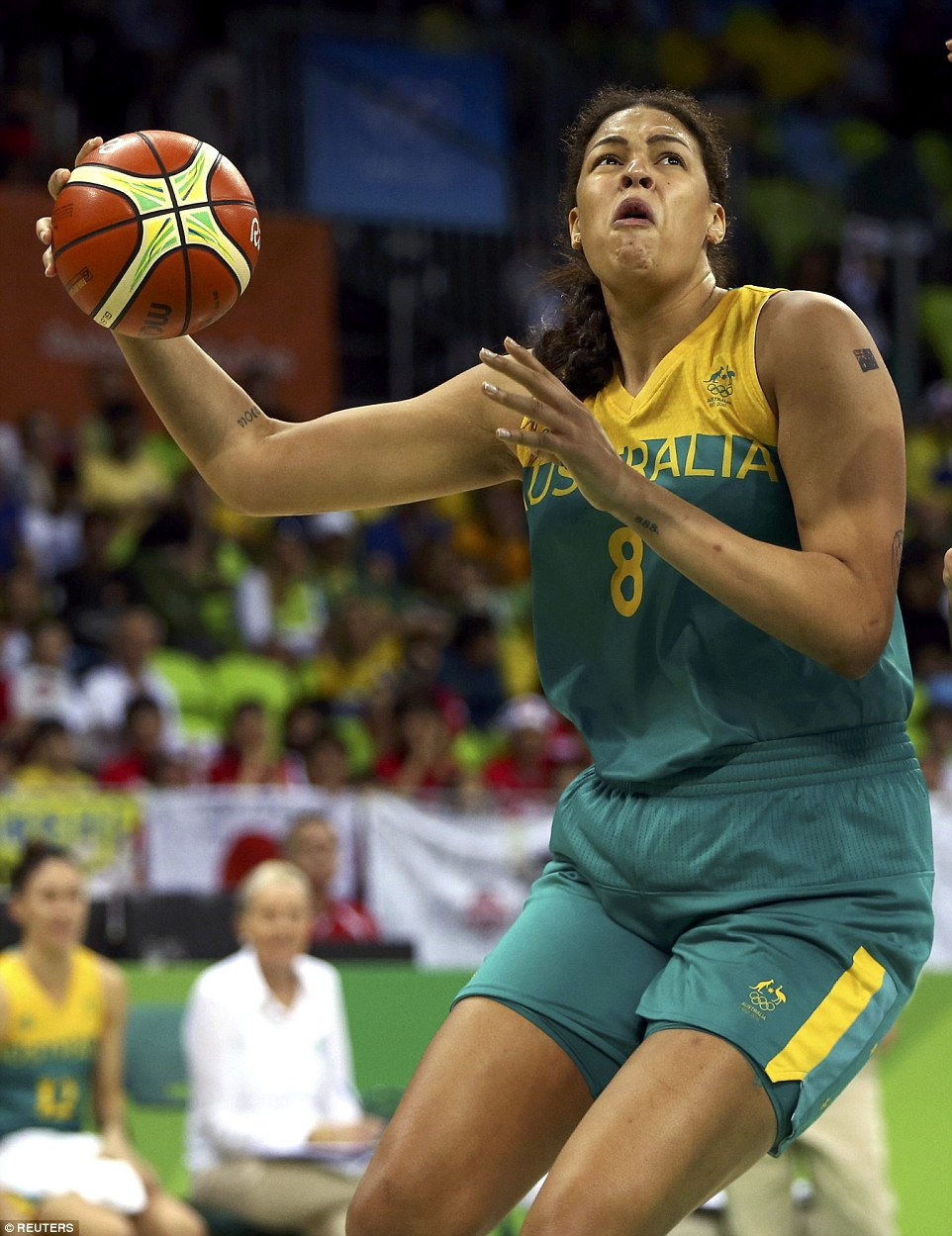 Her style combines elements of grunge, street, and romance.

As the first Canadian to make it to a Grand Slam finals in singles, Genie Bouchard is both a stylish player and clothes wearer. 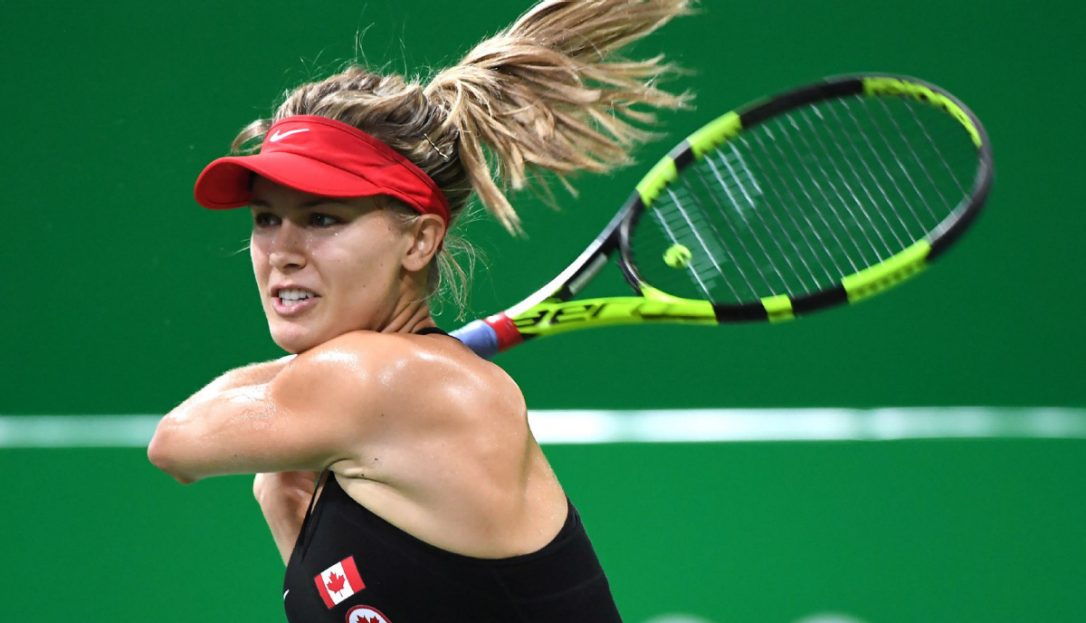 This combo is a particular smash.

The first American to wear a hijab while competing in the Olympics, Ibtihaj won the hearts of sports fan and a bronze medal in the women’s team sabre category. 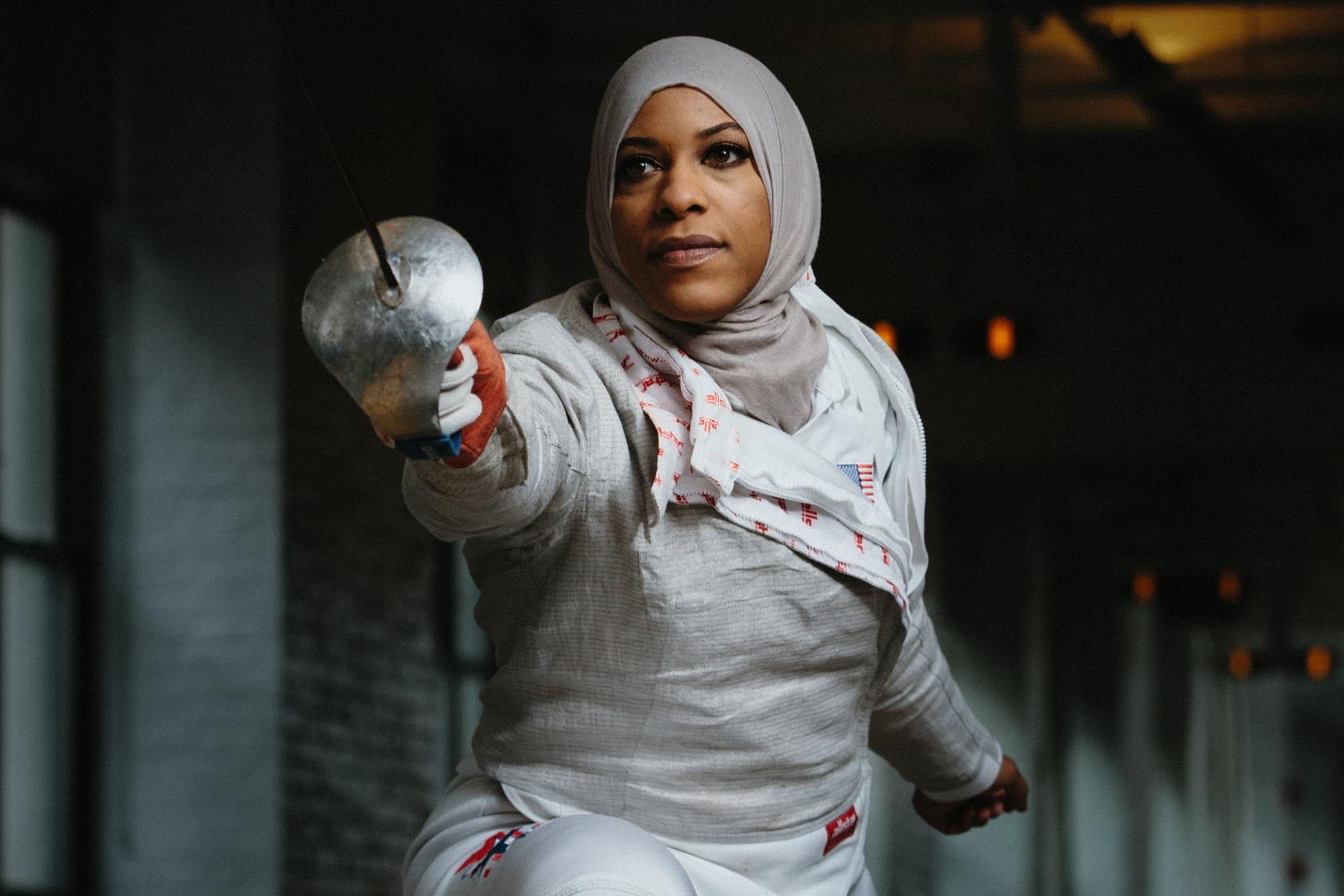 When this fencer is not busy training, she’s managing her clothing brand, LOUELLA which features Muslimah fashion with an easy sophistication.

When she’s not sporting her own clothing line, she’s still glamorous in intricate and grandeur pieces. 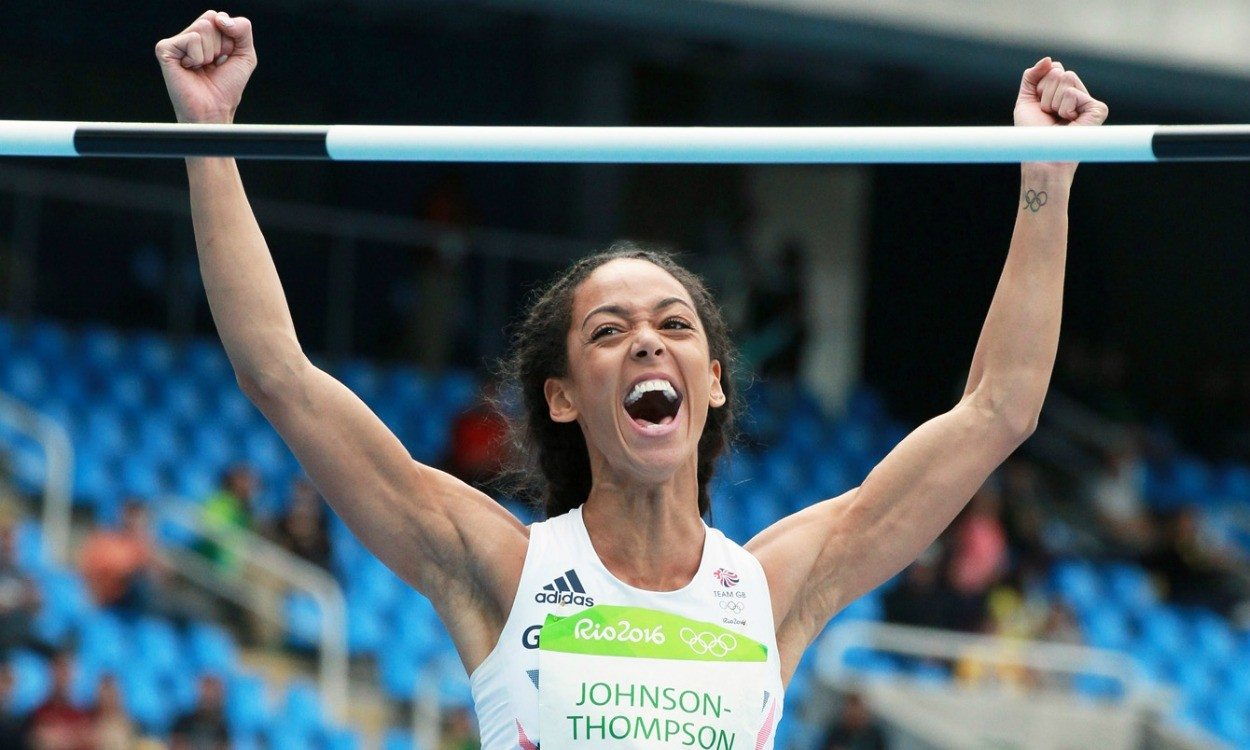 She also has exquisite taste for feminine and flirty fashion.

A photo posted by Katarina Johnson-Thompson (@johnsonthompson) on Oct 3, 2015 at 9:18am PDT

A photo posted by Katarina Johnson-Thompson (@johnsonthompson) on Oct 2, 2015 at 9:21am PDT

Most known for her 151-race winning streak for World Junior Championships (2005 – 2010), Jodie Williams is a force to be reckoned with. 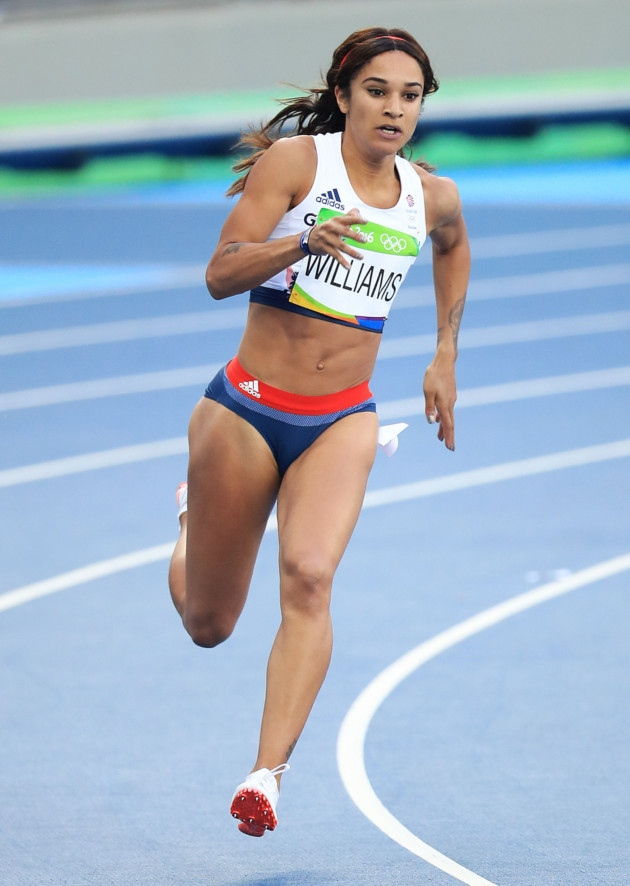 When she’s not pounding down the track, she’s easy breezy in flowy pieces like this…

…or donning chic pieces and a trendy hair look like this.

Quite the chameleon, you’ll also find this track athlete in preppy get-ups like this.

As the first Korean rhythmic gymnast to qualify for her category at the 2012 London Games and taking 4th place at Rio Olympics this yea, Son Yeon-Jae is a star on and off the gymnastics mat. 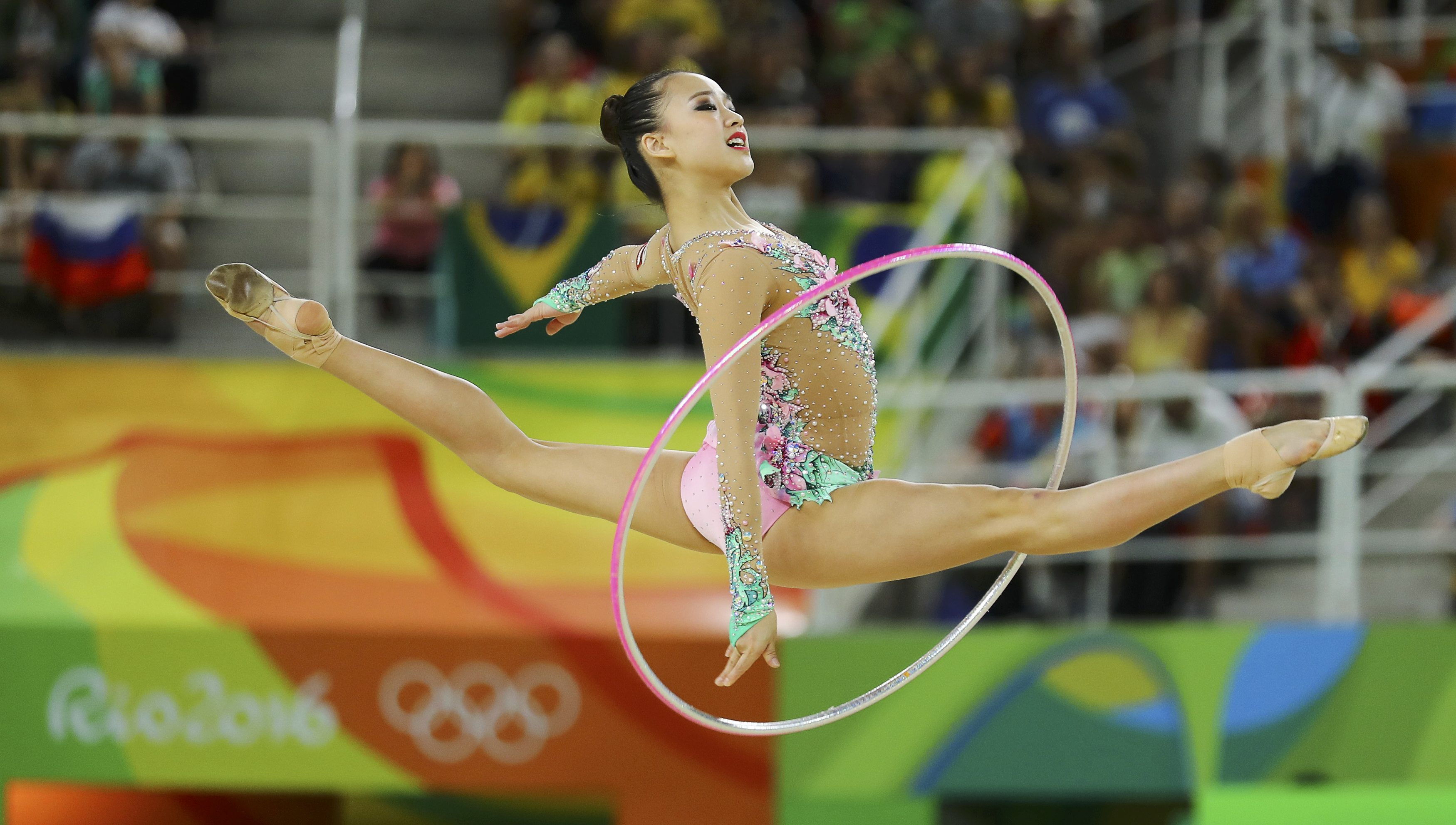 It’s easy to see why she’s a popular choice for billboards in South Korea, what with her athletic success and style.

Her style takes from Korea’s best, with a little bit of kitschy prep and street edge

Taliqua Clancy made her first Olympics debut at the Rio Olympics, swiftly playing her way with her teammate Louise Bawden to the quarter finals before being beaten by the US team. 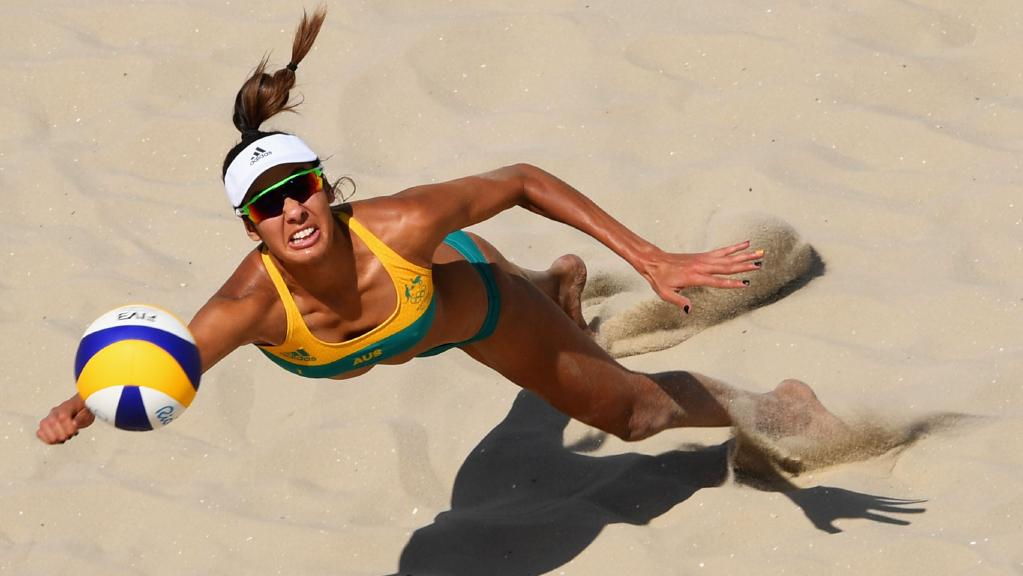 We love her easy, chic pieces. Whether she’s all dressed up for an event…

or all dressed down for a lazy weekend.

Ranked world no. 1 in 2008, Ana Ivanovic is no stranger to both champion titles and fashion magazines. 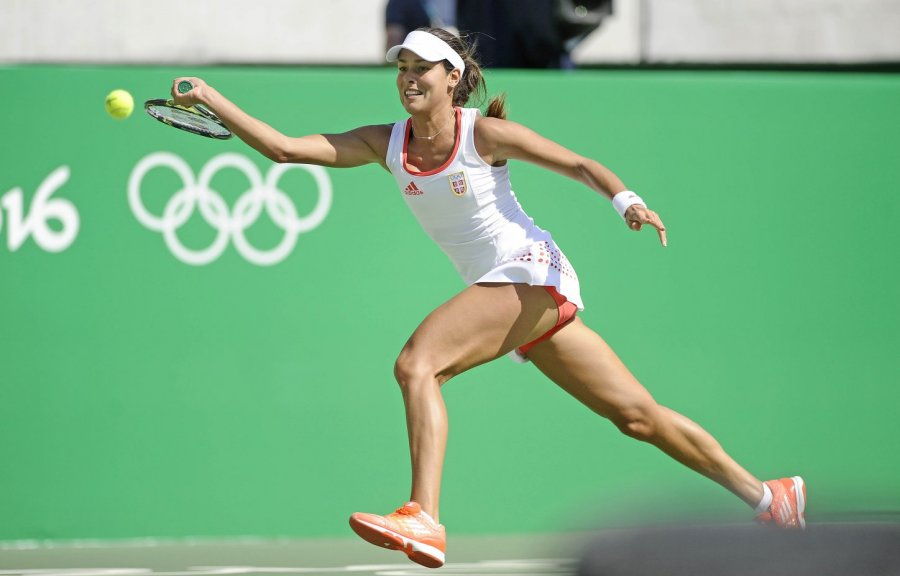 More stories by Charmaine »
Why you should care

These women dominate their sport AND style game.