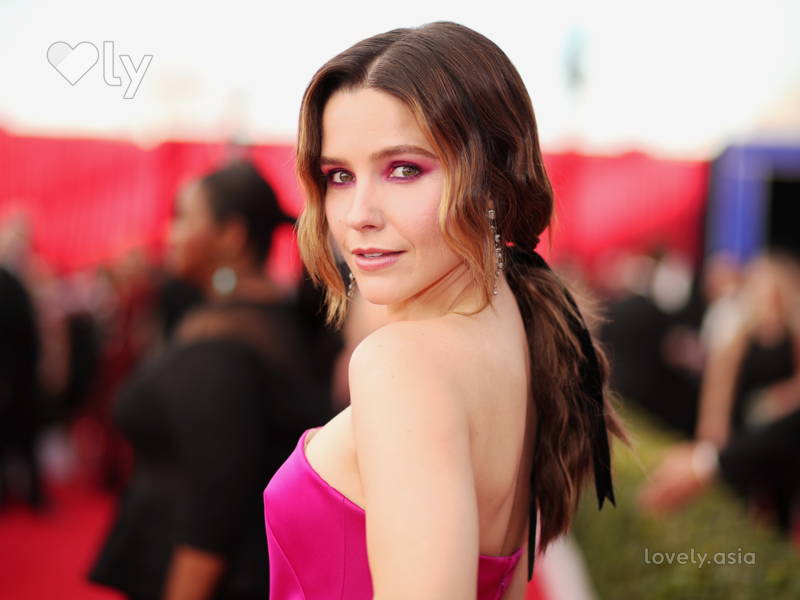 22 Ways to Wear Your Lazy Clothes Outside

What Sunscreen is Right for My Skin Type?

You know what shades look good on you, and you’re not one to mess with your tried and tested beauty routine. Let’s change that.

Whether you’ve always wanted to experiment or just need a little shake up in the beauty department, here are some current trends worth checking out. 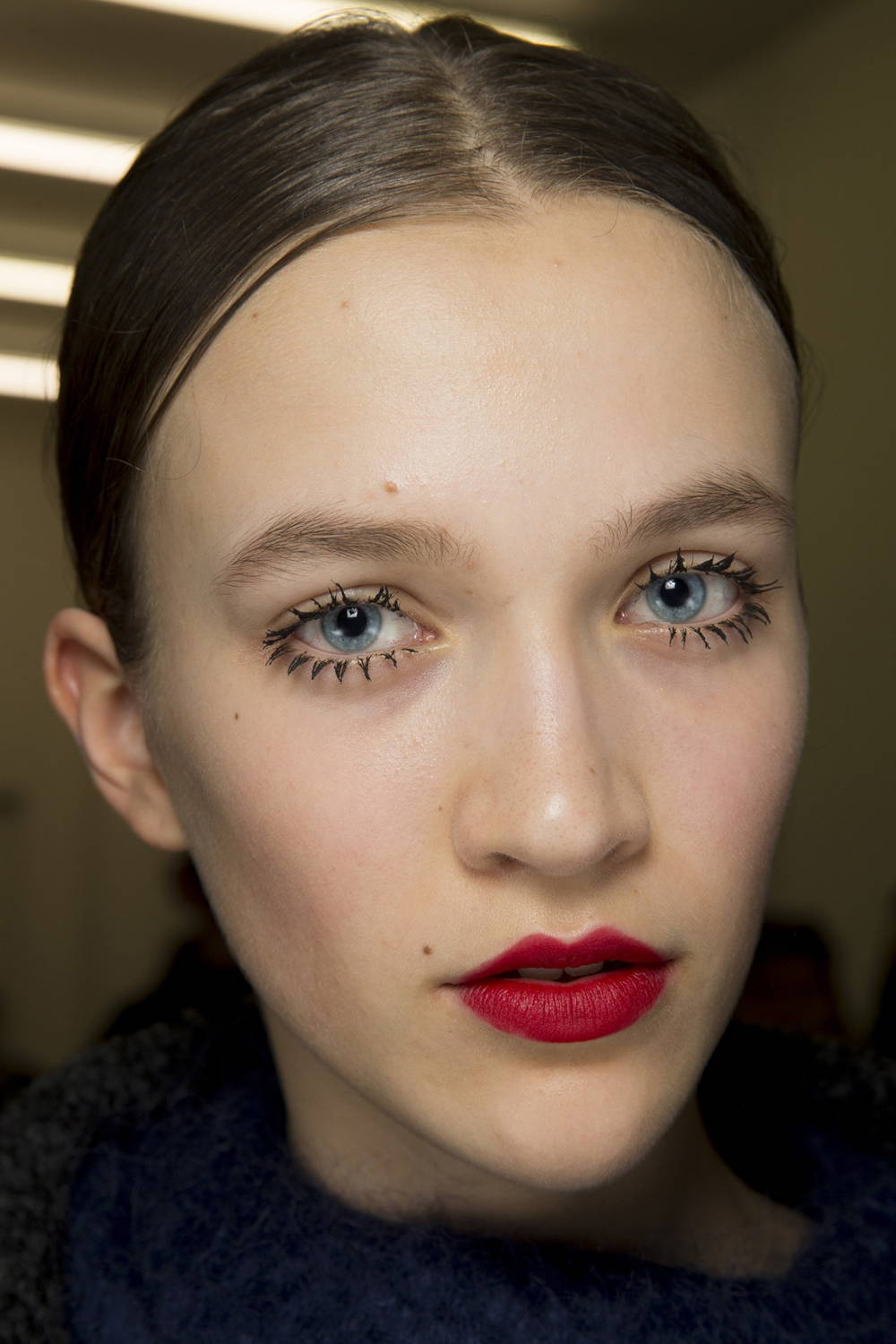 We know what you’re thinking: why would someone deliberately create a look that beauty companies have actively formulated against? Surprisingly, this was actually a thing back in the 60s, popular among stars like Twiggy and Diana Ross. Its appeal is probably that it rebels against the more perfectly contoured and baked looks we’ve been seeing, and comes across as ‘real’. 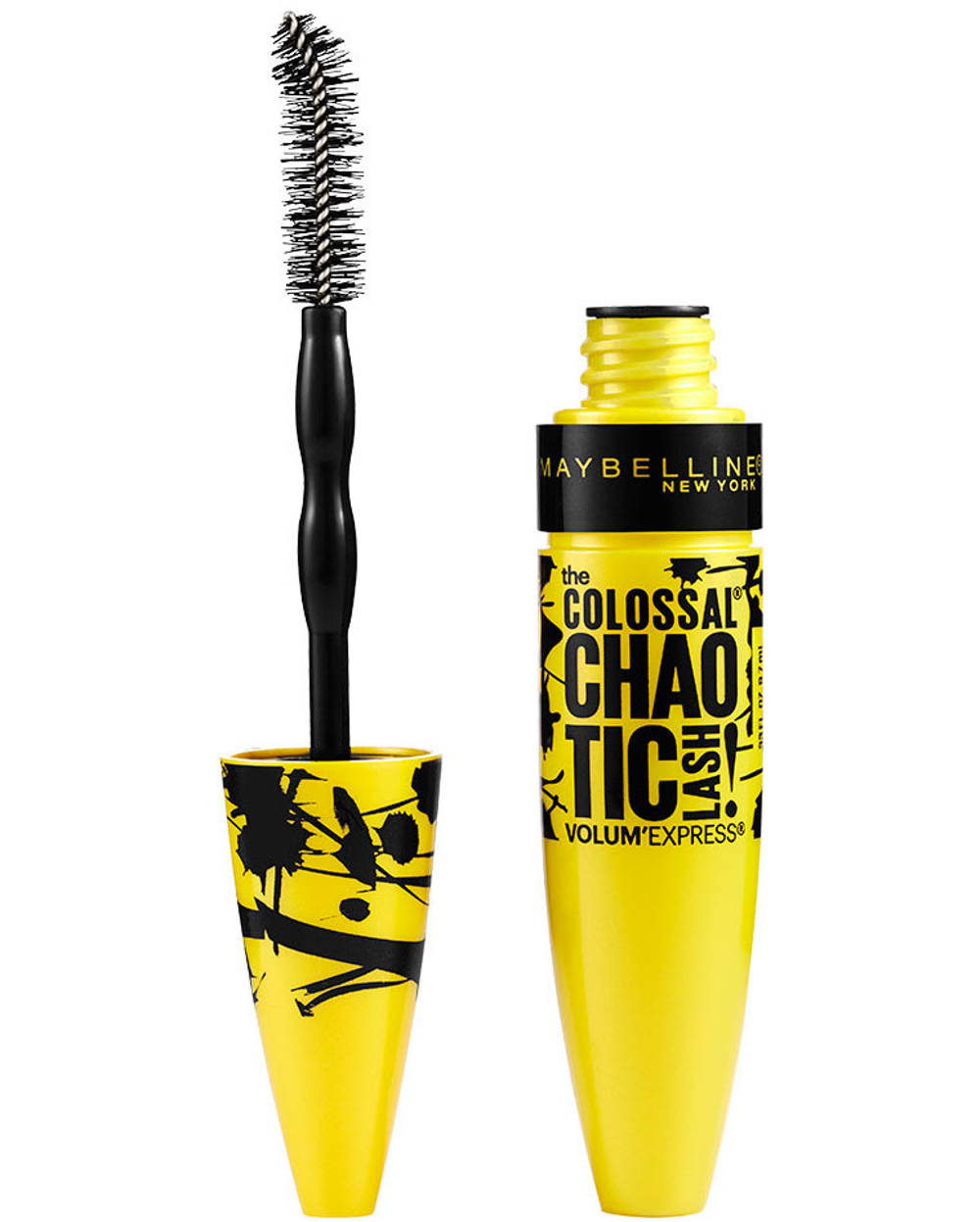 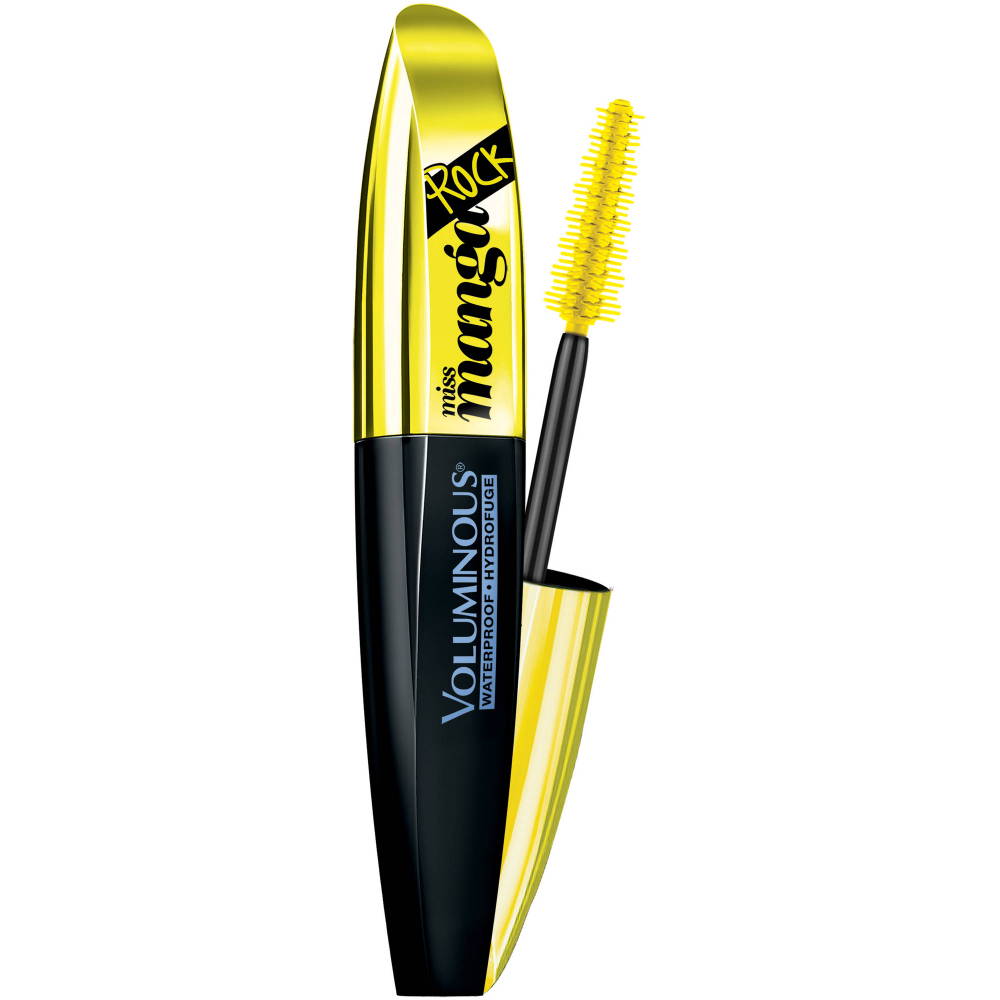 How to wear it: Look for formulations that cater to the look like Maybelline’s The Colossal Chaotic Lash Mascara available on qoo10 and L’Oreal’s Miss Manga Rock Mascara available on Shopee. Be sure to coat your lashes with tons of mascara – the messier the better – and work the wand both horizontally and vertically. Don’t forget your lower lashes! 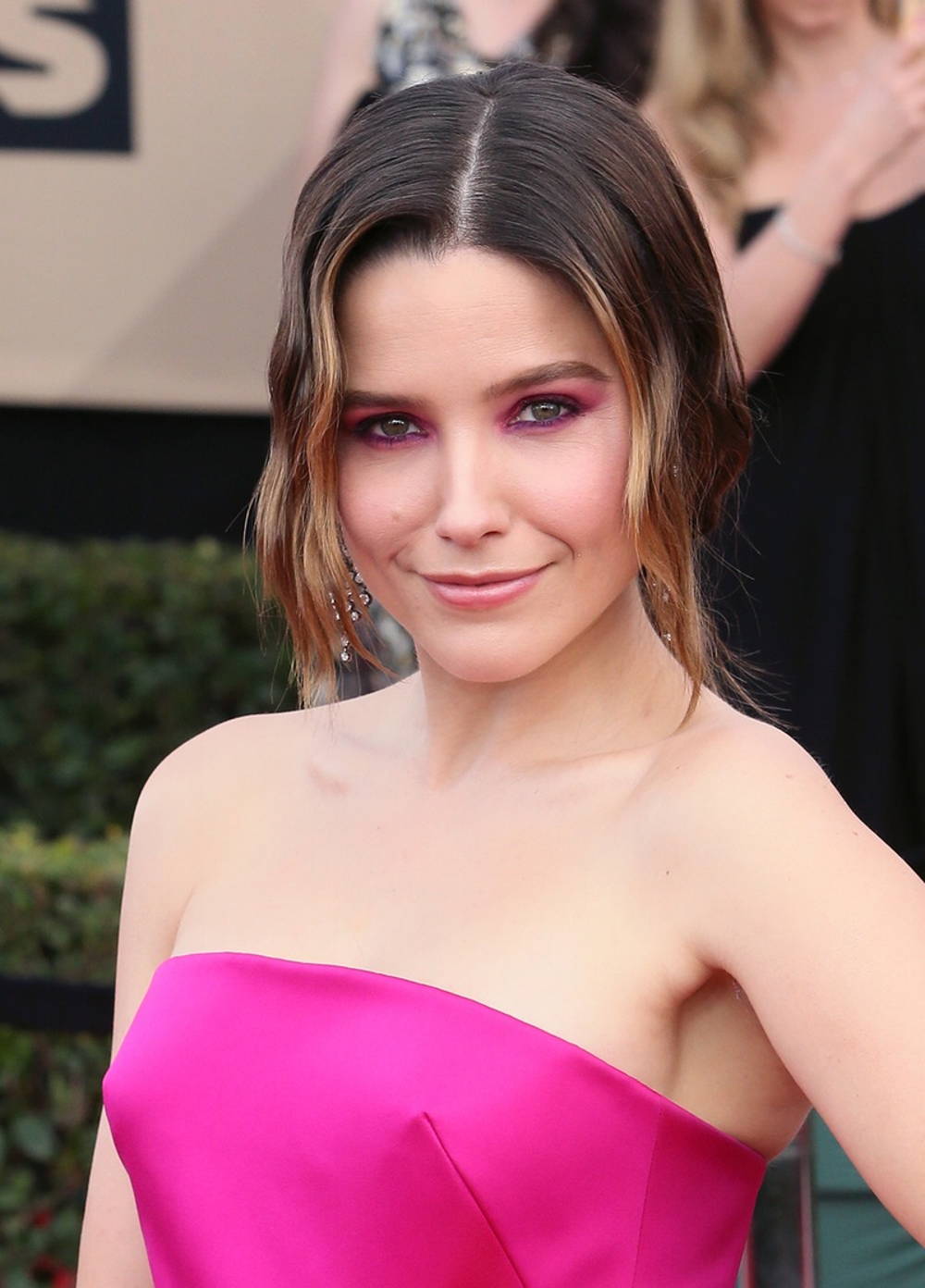 Sophia Bush rocked this look recently at 2017 Screen Actor Guild Awards, and we fell in love instantly. This seems like the kind of thing five year old you would have appreciated, but here’s how you can age it up – avoid the no-nos that Lena Dunham and Lea Michele attempted themselves by going too bold and too muted respectively. 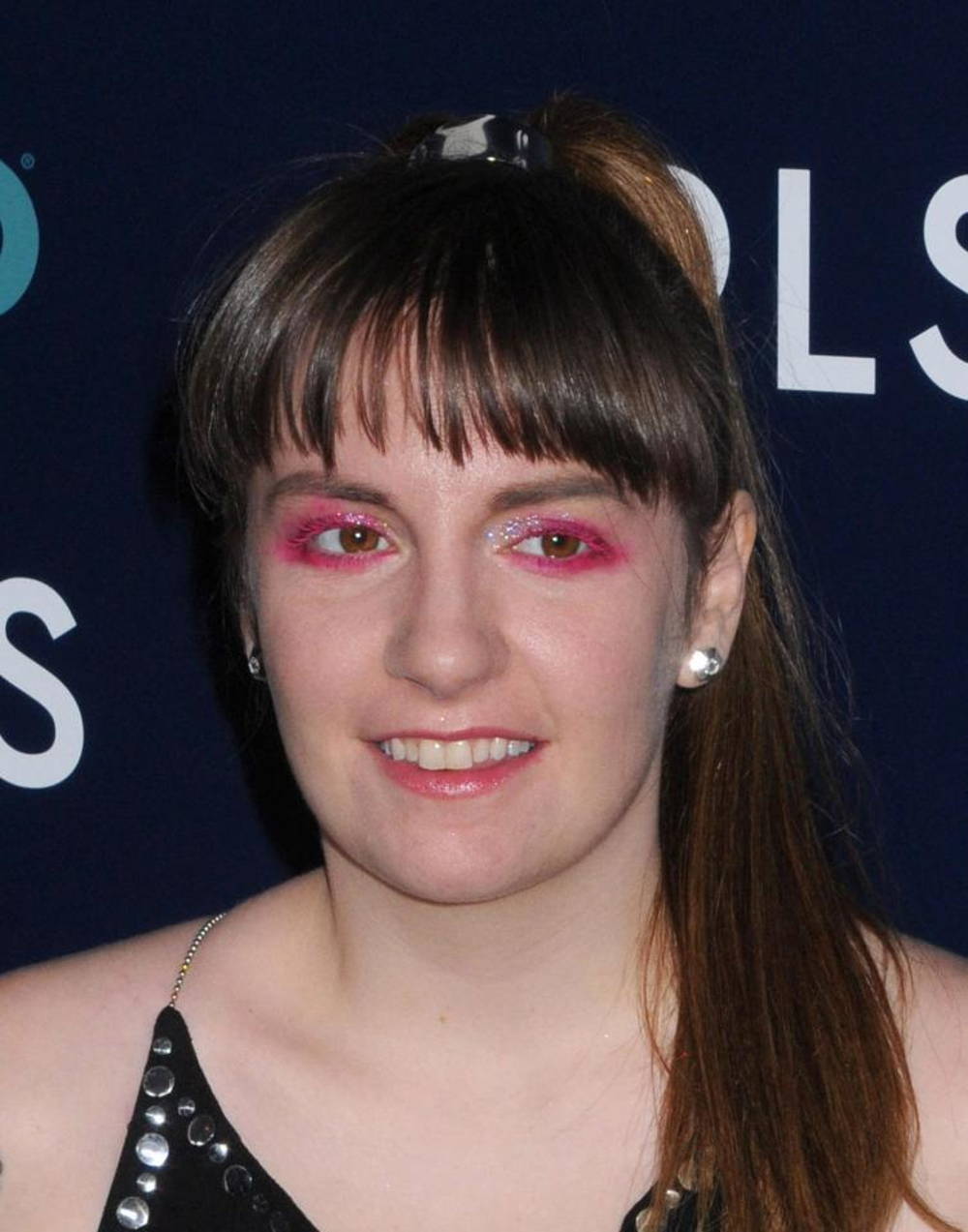 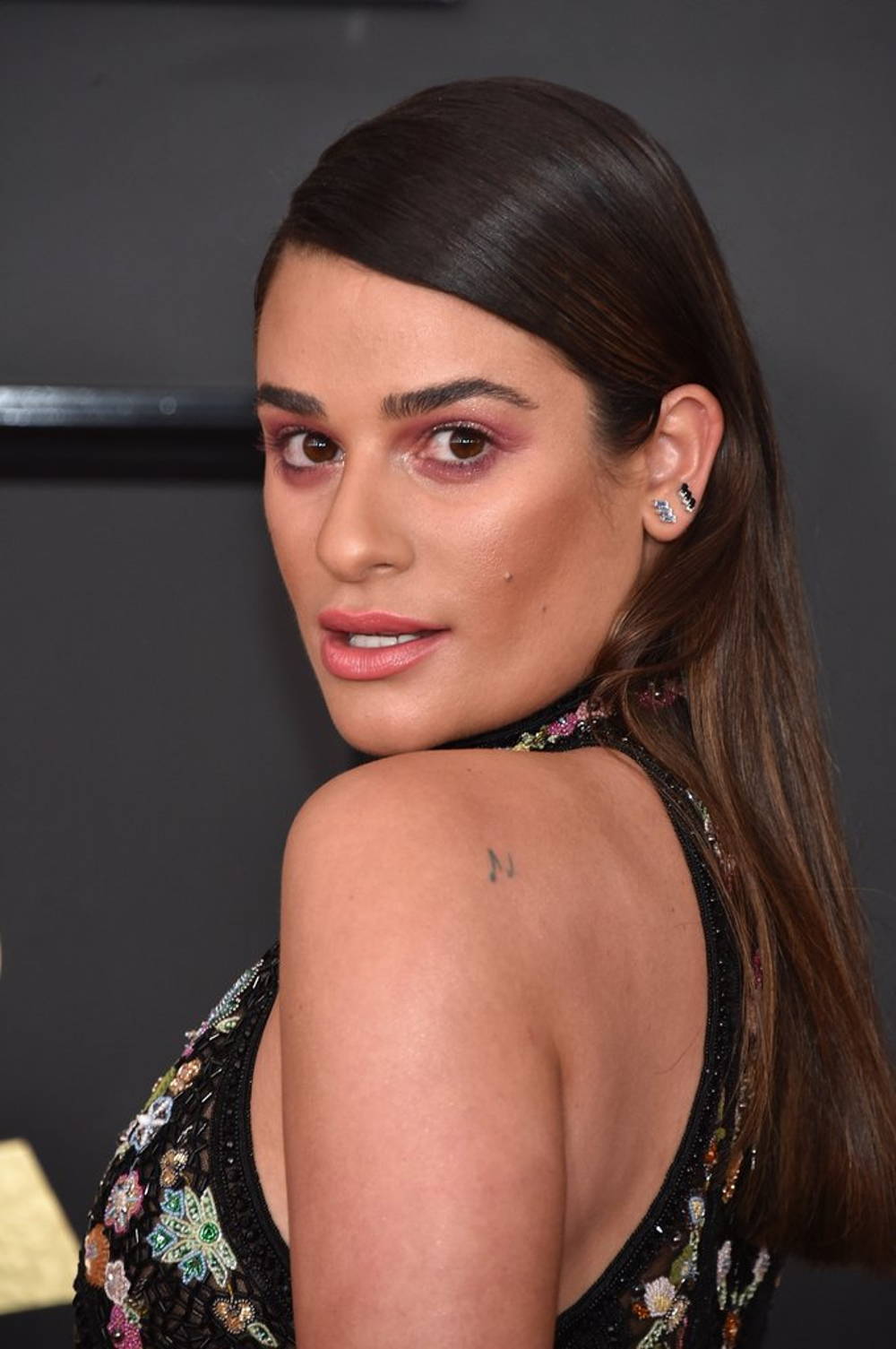 How to wear it: The trick is to commit to the look the way you would any other shade. Sophia’s look was achieved with a combination of both blush and lip colour for an intense fuchsia. This was then blended with deep purple for depth, with the rest of the look kept simple to prevent it from looking clownish. Instead of foundation, pair the look with CC cream or a tinted moisturiser like Laura Mercier’s Illuminating Tinted Moisturiser (shop on Lazada).

You can thank Kim K for catapulting this into popularity. The ‘vampire facial’ uses the plasma part of your blood, which is injected(!) into your face where it acts like a filler to give you a lifting effect. It also helps reduce the appearance of wrinkles, fine lines, and acne.

How to wear it: First things first. Don’t do this at home. These facials involve pricking your skin with lots of tiny, tiny needles for which your skin must be numbed first. Look for licensed practitioners in your area who offer Platelet Rich Plasma Fillers (aka vampire facials) – we found quite a few in our KL backyard! 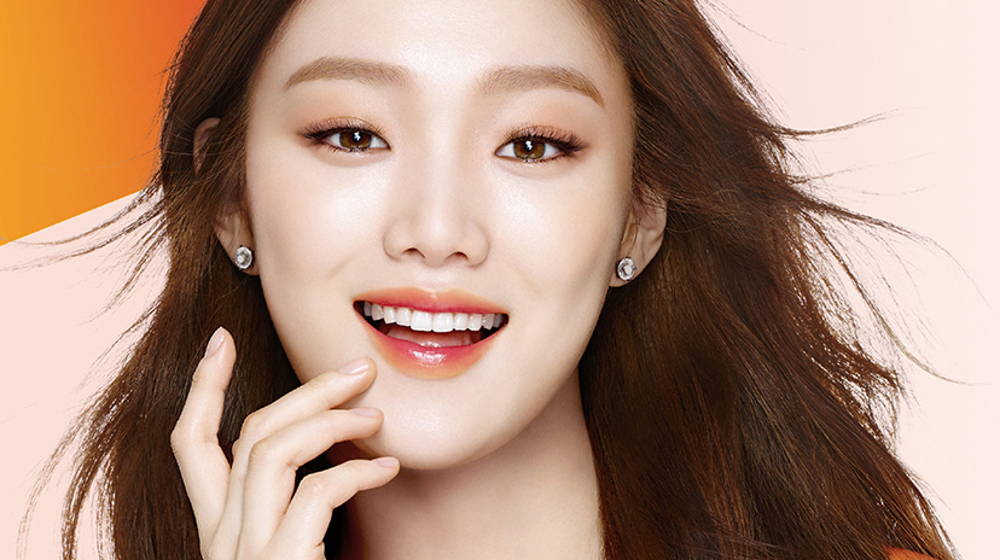 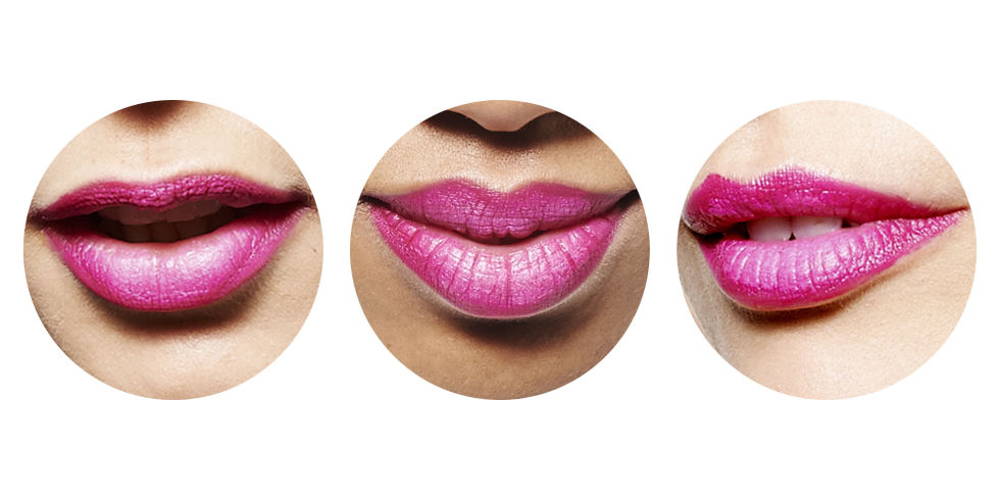 This trend has been popular in Korea for some time, but has recently gained mainstream credence. What you get is a gradient shade with a darker colour on the insides of your lips that blends into a lighter shade on the outsides. It basically looks like you’ve been sucking on a lollipop really hard, but in a cute way. You can also wear it the other way round, with the light shade on the inside. 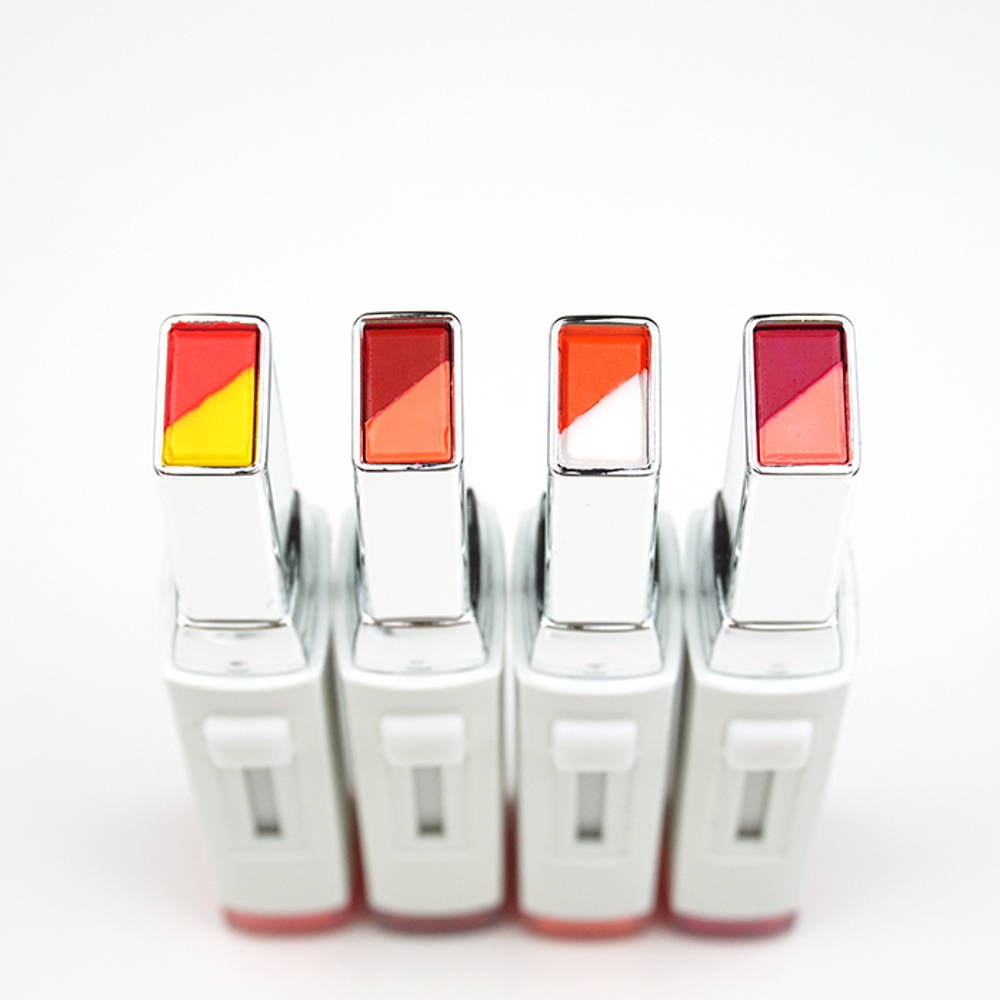 How to wear it: The easiest is to look for two-tone lip colours like Laneige’s Two Tone Lip Bar – shop multiple shades on Althea. Alternatively, start with a light base all over. Look for a second colour that’s darker than your base but within the same colour house, and gradually shade in and then blend for a gradient effect. You can also use a darker lip liner: apply a thick line, blend a little with your pinky, and then top with a clear gloss to avoid smearing.

Okay, so you probably have wanted to try these but have been put off by the thought of typing in them. Or taking out your contact lenses. Or scratching your nose. These long nails were popularised by Kylie Jenner and come with a pointy edge.

How to wear it: If you wear contact lenses, this is a hard no unless you have a personal assistant. Otherwise, work around daily tasks by using the pads of your fingers. To achieve the look, ask your manicurist for glue-ons which will hold the look longer than your natural nails. You can also opt for a shorter ‘mountain peak’ version for a manicure that’s less likely to break. Tone down the drama with muted matte nail colours. 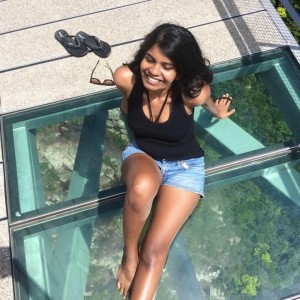 More stories by Stephanie Francesca »
Why you should care