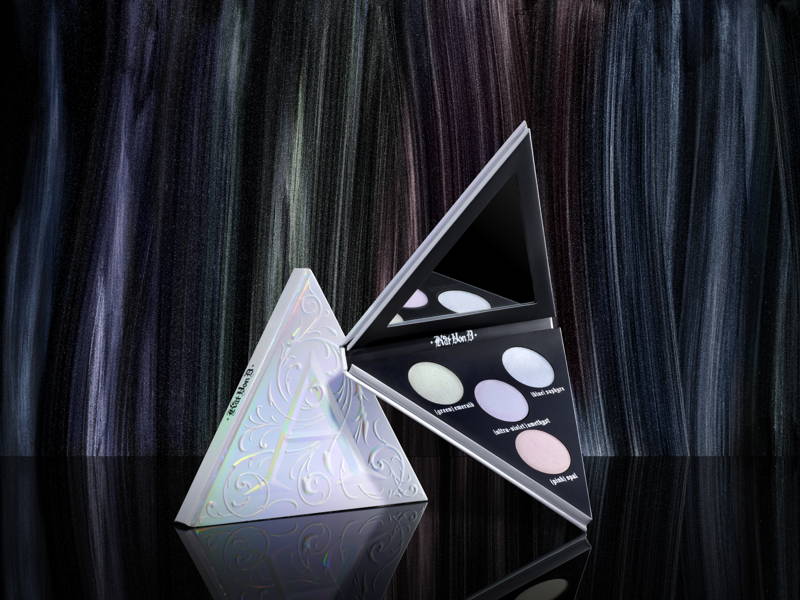 The Bewitching Beauty That is the Kat Von D Alchemist Palette

This January, we named our top picks for brands and products you need in 2017 and the makeup Gods heard us! Months later, the Kat Von D Alchemist Palette arrived at our desks, and it felt like Christmas came early. 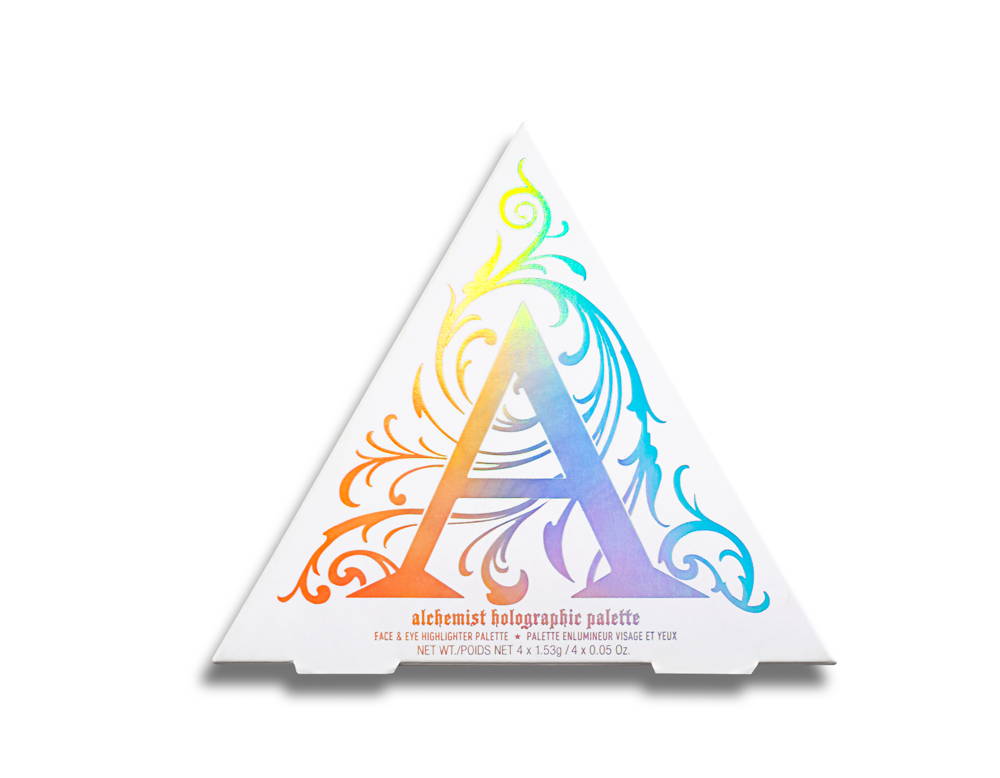 There is no denying that Kat Von D is an ingenious creator, and a perfectionist. The palette, 7 years in the making, finally hit stores to acclaimed reviews.

It was curated with female hero and iconic scientist Marie Curie in mind, as Kat Von D was inspired by the ancient art and science of alchemy. The palette features four hybrid and highly pigmented shades which are iridescent, sporting reflective pearl-like glitter. The shades: 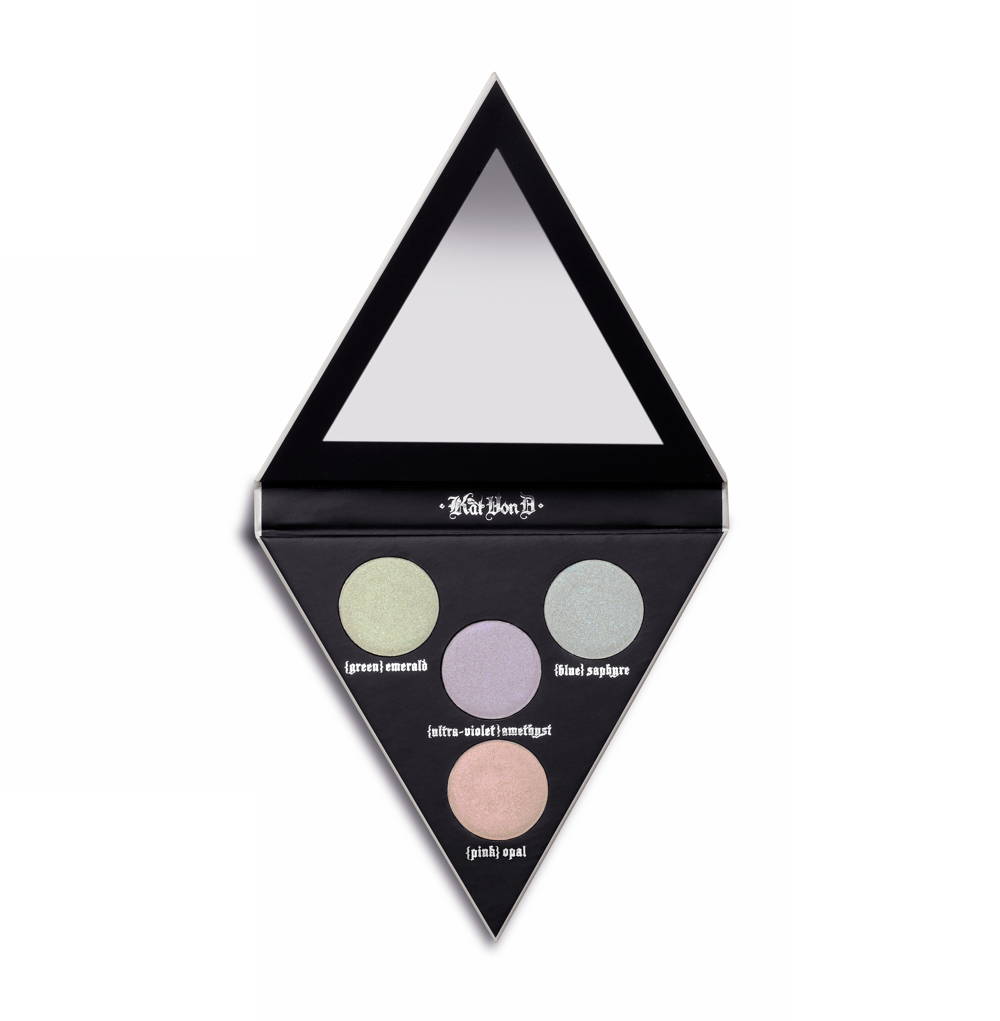 How to Use It

The Alchemist Holographic Palette is designed be versatile: use it on its own or layer it on top of other makeup to create new, shimmery shades. Think of the  four shades as colour transformers that can be worn on your eyes, brows, cheeks, lips and any body part you’d like to highlight.

The palette’s a real giver – it’s vegan, cruelty free, and comes in a recyclable and biodegradable package. Did we also mention…holographic?! 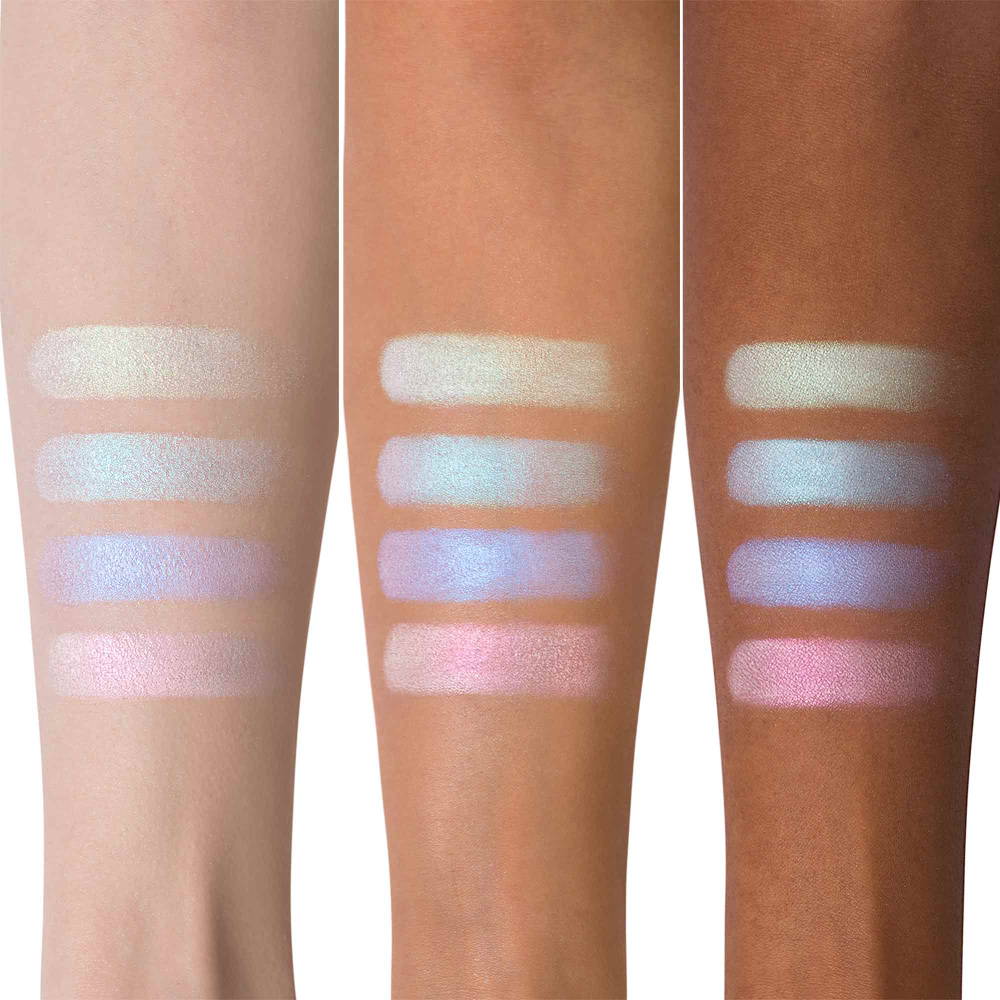 Since it had us at holo, we were eager to dip in. We were initially a little anxious – being a little highlight-shy – but about 3 tutorials later, we got the hang of it. Scroll right and press play to watch the colours shimmer from different angles.

TBH, the palette did what it set out to do, wow us. We swatched the colours under various conditions and each variation provided a new iridescent hue. To achieve the best colour payoff, we suggest you use your fingers to dab on the shades. We realised that using left most of the product on the bristles. When applied with a primer, you attain a more opaque but just as shimmery hue.

We love how the colours look with a base shadow, and even more so when mixed together to create bespoke shades! 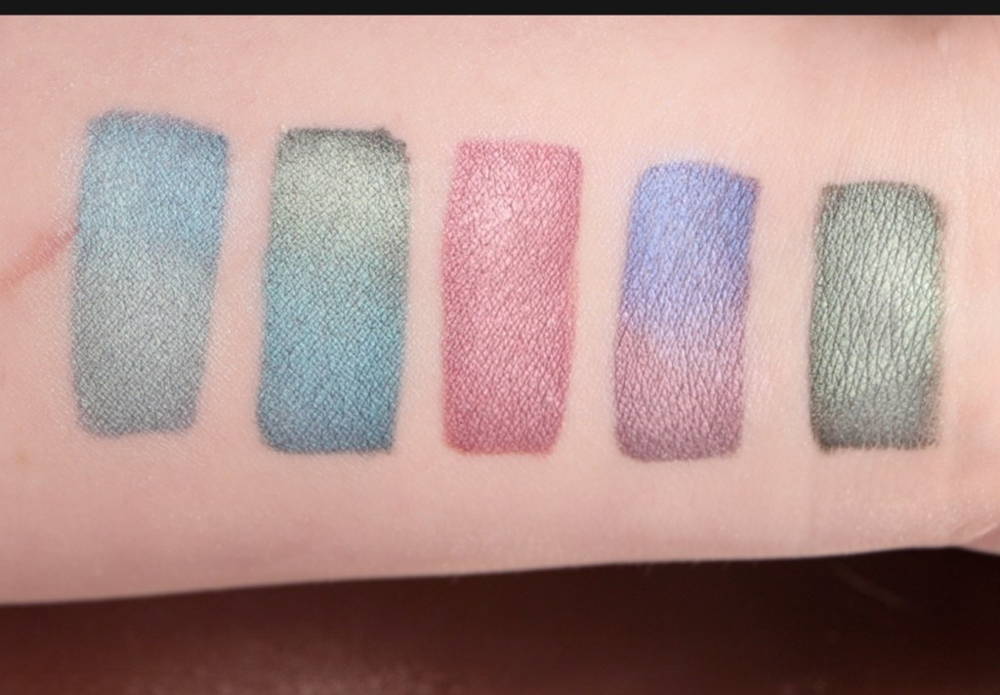 The mere idea that we could use a highlighter on our lips never occurred to us, probably because the consumption of these products never felt safe. But with this vegan palette, we had to give it a try. Just a small dab of the holographic pigments over lippies changed the entire look!

The hues transformed a dark matte lip into a metallic hue, and a nude lippie into an entirely new tone. If you want to go full-blown unicorn, dab your fav shade over some gloss and live your rainbow dreams.

As a highlight, we loved how Opal was an all-round perfect shade that suits varying skin tones.

This palette is hands down our fav for the girl who’s after the glow. The only tip we have is that you should swatch the shades before patting them on because not all hues will match every skin tone. O

The Kat Von D Alchemist Holographic Palette is available at Sephora now for RM145. Go get yours today!