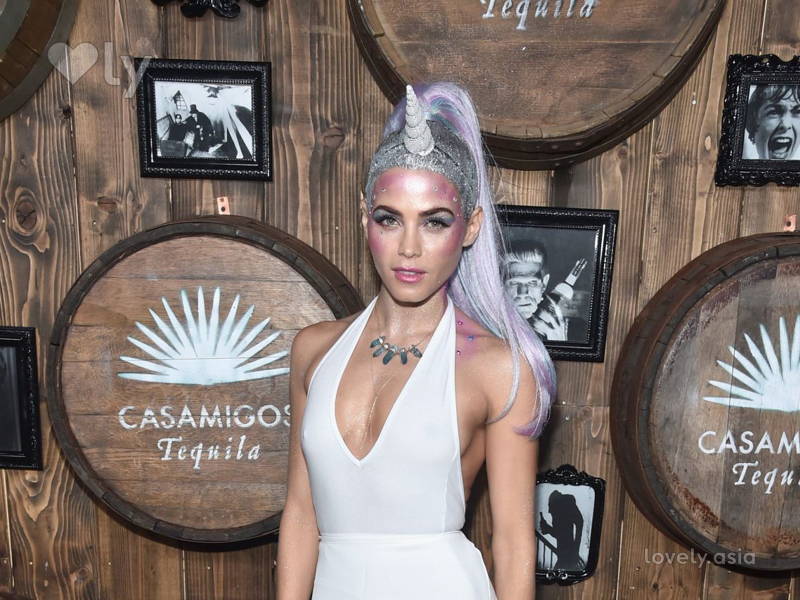 Why and How to Work Out With This Skin Condition

School Holiday Hair Makeovers That Won’t Get You Into Trouble

Did one Zombie Bride do better than the other? You decide.

These celebs showed up as the same movie character/sexy animal/generally ominous creature this year.

Who wore it better? We let you decide.

2 Gwen Stefani vs. Paris Hilton as Alice in Wonderland 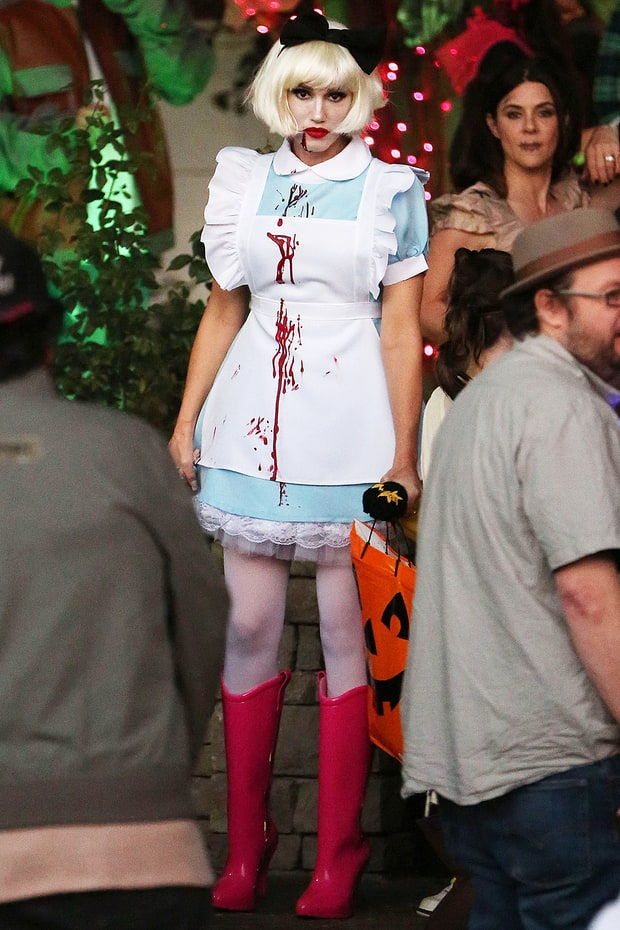 Heidi and Ellen were Sia’s totally accurate doppelgängers. Although, we’re just guessing, we’re not sure what Sia looks like. 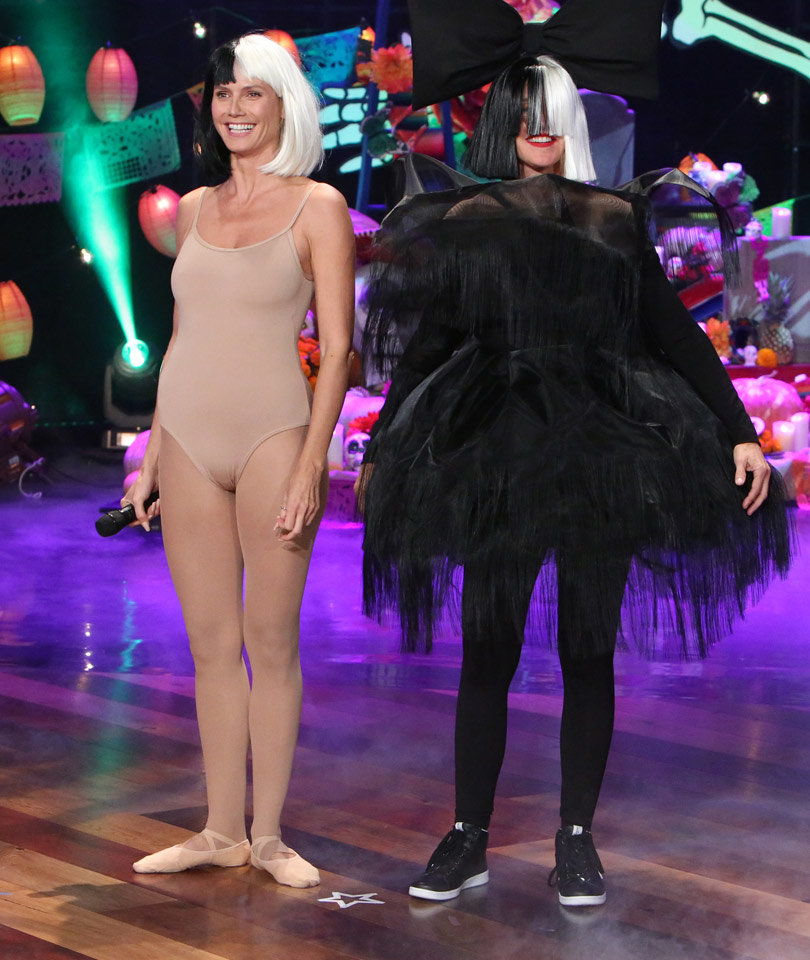 Who’s giving Margot Robbie a run for her money? 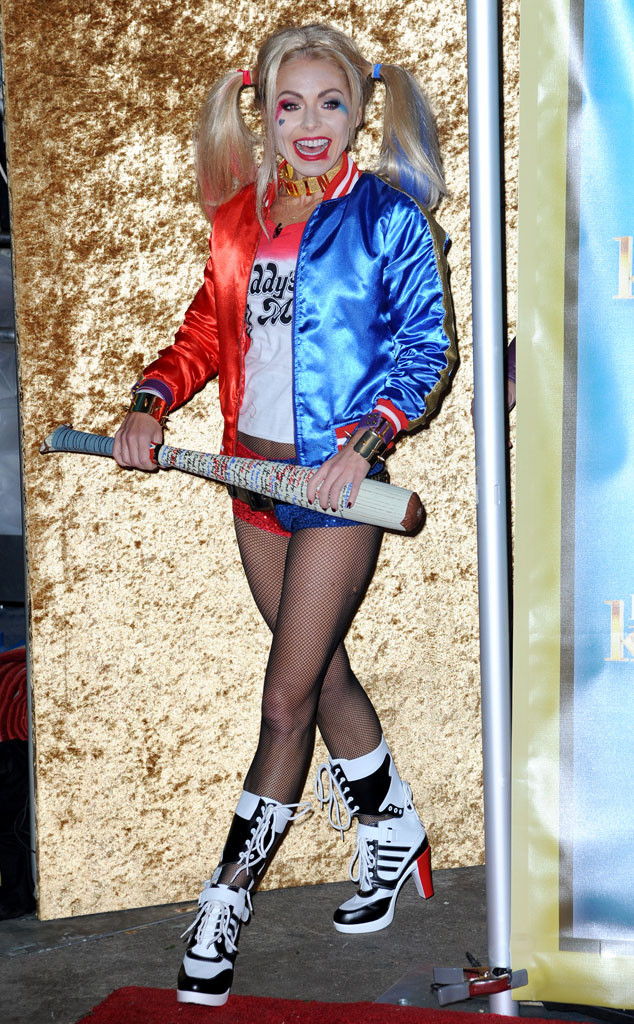 Which bride would you be more afraid of leaving at the altar? 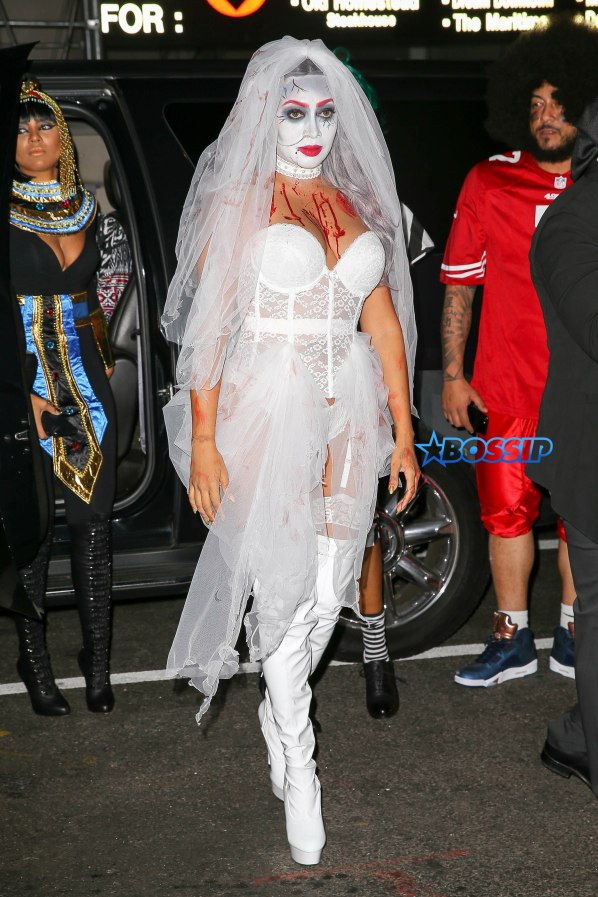 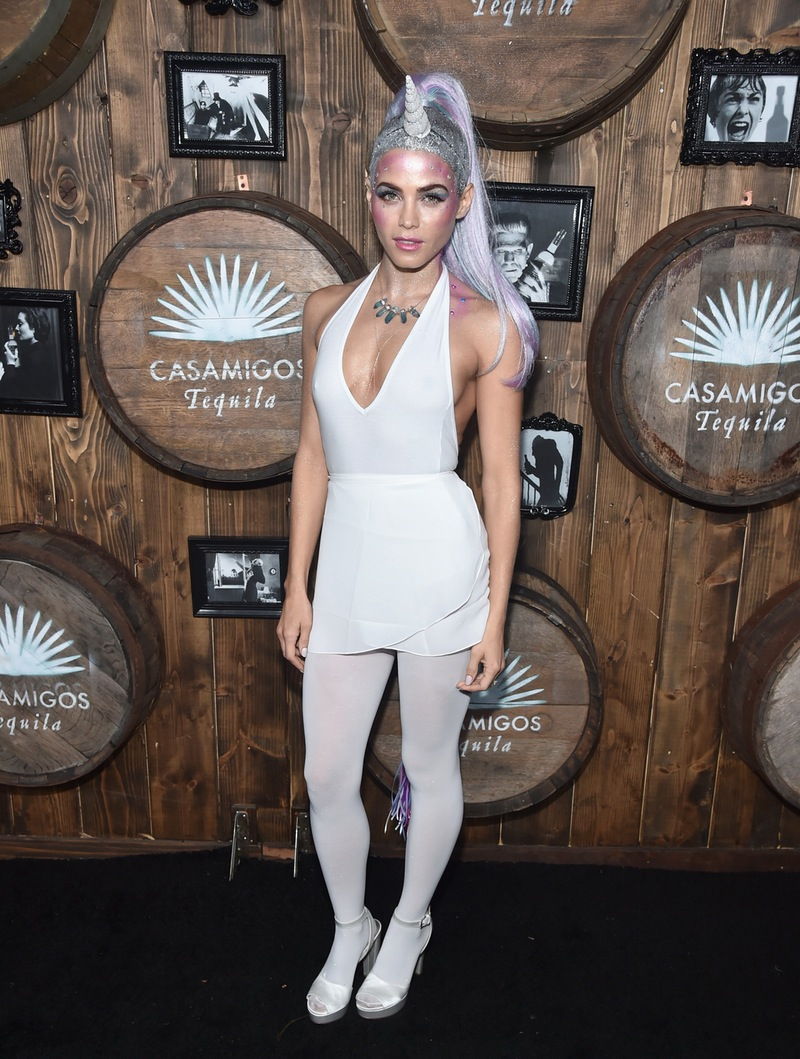 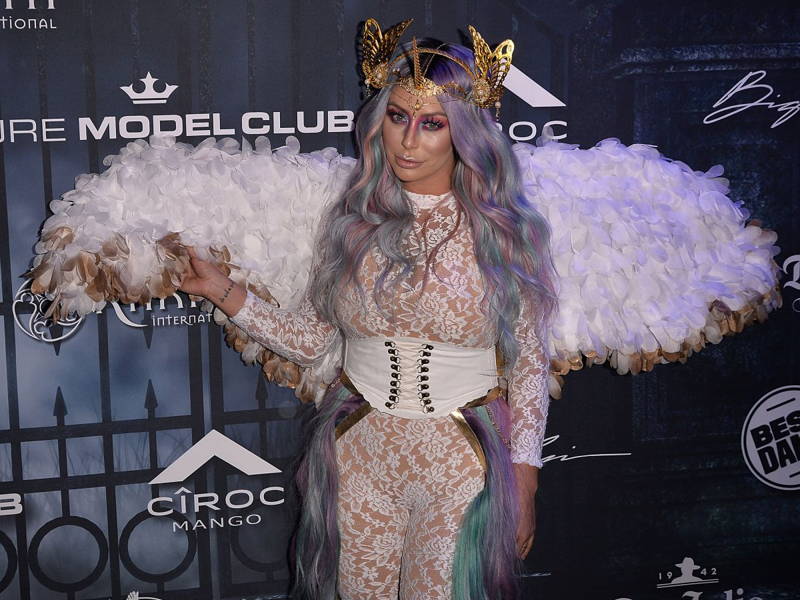 Oh, you know, just a bunch of sexy Skulls. Who’s the bone-a-fied winner of this best dressed competition?

8 Jessica Simpson vs. Kate Upton as Sandy from Grease

Twinning and winning! Can you tell the 2 apart and decide who wore it better? 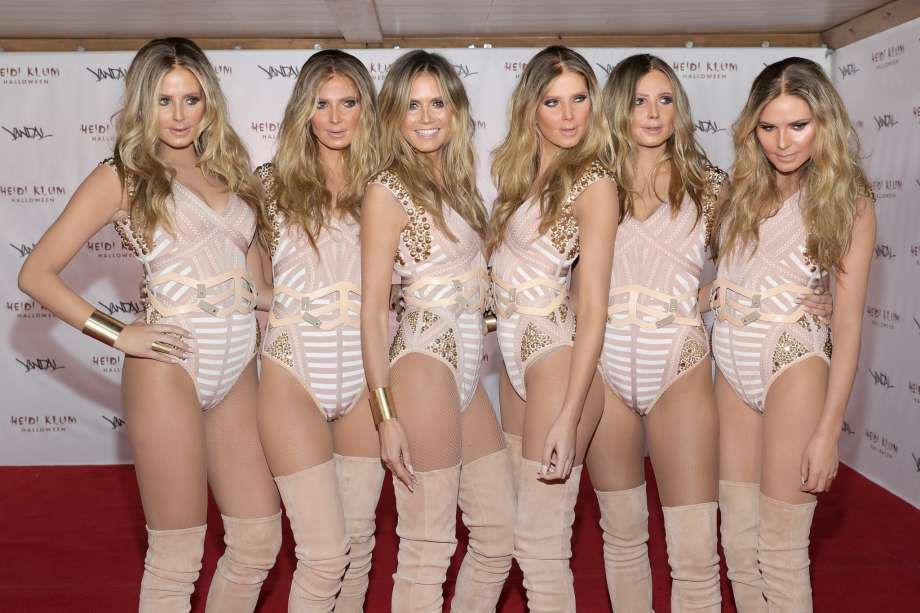 More stories by Charmaine »
Why you should care

Did one Zombie Bride do better than the other? You decide.