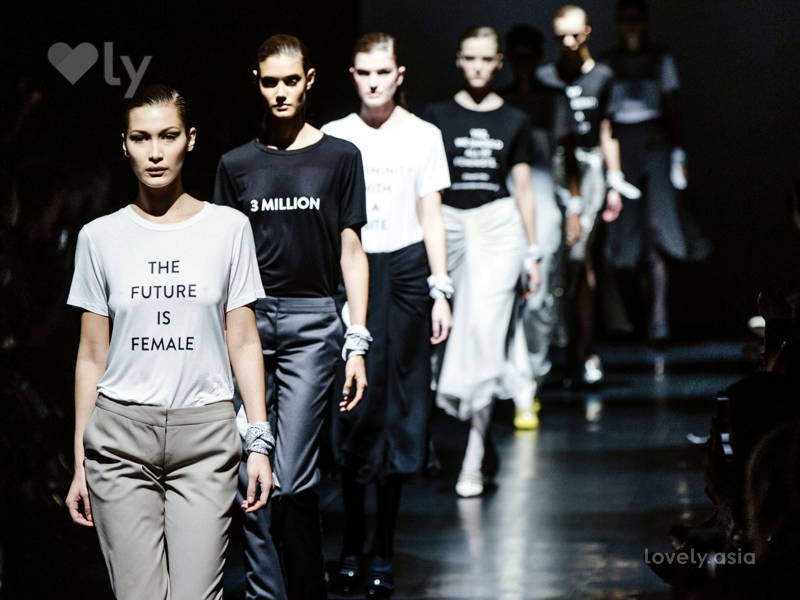 Designers are no longer just people of fashion, they are now making powerful statements through their work. We are all for empowering people, especially whilst staying fashionable.

Style has always acted as a platform to express oneself and this year, New York Fashion Week designers have done just that. Take a peep at some of these big statements that walked the runway.

Always one to champion diversity and acceptance, Siriano not only had one of the most diverse groups of models walk his NYFW show, he also sent them down wearing T-shirts emblazoned with “People Are People”. Iconic, as always.

No newcomer to making powerful statements on the runway, Creatures of Comfort had models walking down the runway with light blue sweaters sporting the phrase “We Are All Human Beings”. It’s a poignant reminder for such a diverse world. 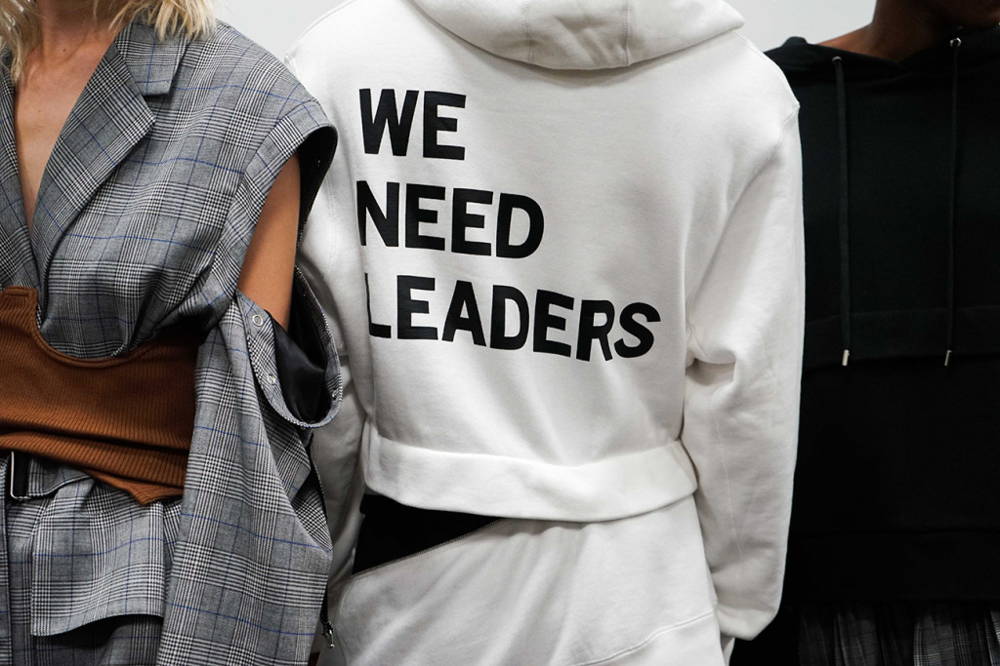 The brand has been known for creating statement pieces, and for a few seasons now, we’ve been seeing the phrase “We Need Leaders” on caps, tshirts and sweaters. They are steadfast in making their point heard.

Prabal Gurung’s Fall 2017 show was nothing less than stunning and empowering. The designer had his models don powerful feminist slogans on their tees for the finale. Bella Hadid led the march with the iconic statement “The Future Is Female” and we’re pretty sure we saw jaws drop.

At the Jonathan Simkhai NYFW show, there were similar sentiments as models confidently walked the runway with prints reading “Feminist AF” because you know, according to Queen B, we do run the world!